Twenty-nine years after the Chernobyl disaster, researchers, journalists, and non-governmental organizations have flown to the power plant in Ukrainian to explore the scene of the accident. Although neighboring Belarus suffered 70% of the radiation from the Chernobyl nuclear disaster, it seems to have been forgotten by the world. In Belarus, the last dictatorship in Europe, the disaster zone became a forbidden zone. Every year on April 26th, people took to the streets to protest but were arrested. The authorities denied the radiation danger, reduced medical supports for survivors, and announced the construction of the first-ever nuclear power plant. As a result, some survivors secretly went back to the disaster area and lived in their former homes that they were forcibly evacuated from in 1986, when they were young, to coexist with the invisible killer of their loved ones. We visited individual survivors, listened to their stories, and captured innumerable solus silhouettes recalling the homes they cannot return to. At the same time, we investigated governmental actions, visited related organizations and documented the attitudes of people across Belarus towards homeland, history, politics, and national identity.

“Distant Echoes” combined video, environmental sound, panorama, images and texts. It established the first form of immersive journalism in Taiwan. In 2018, the images were included in the  Taiwanese edition of “Voices from Chernobyl,” a book by the Belarusian Nobel Laureate Svetlana Alexievich. In 2020, when the new Belarusian nuclear power plant was completed, and the demonstration and suppression were in full swing, looking back at everything that the Belarusian people have shared with us, there is a feeling of ghostly entanglement. 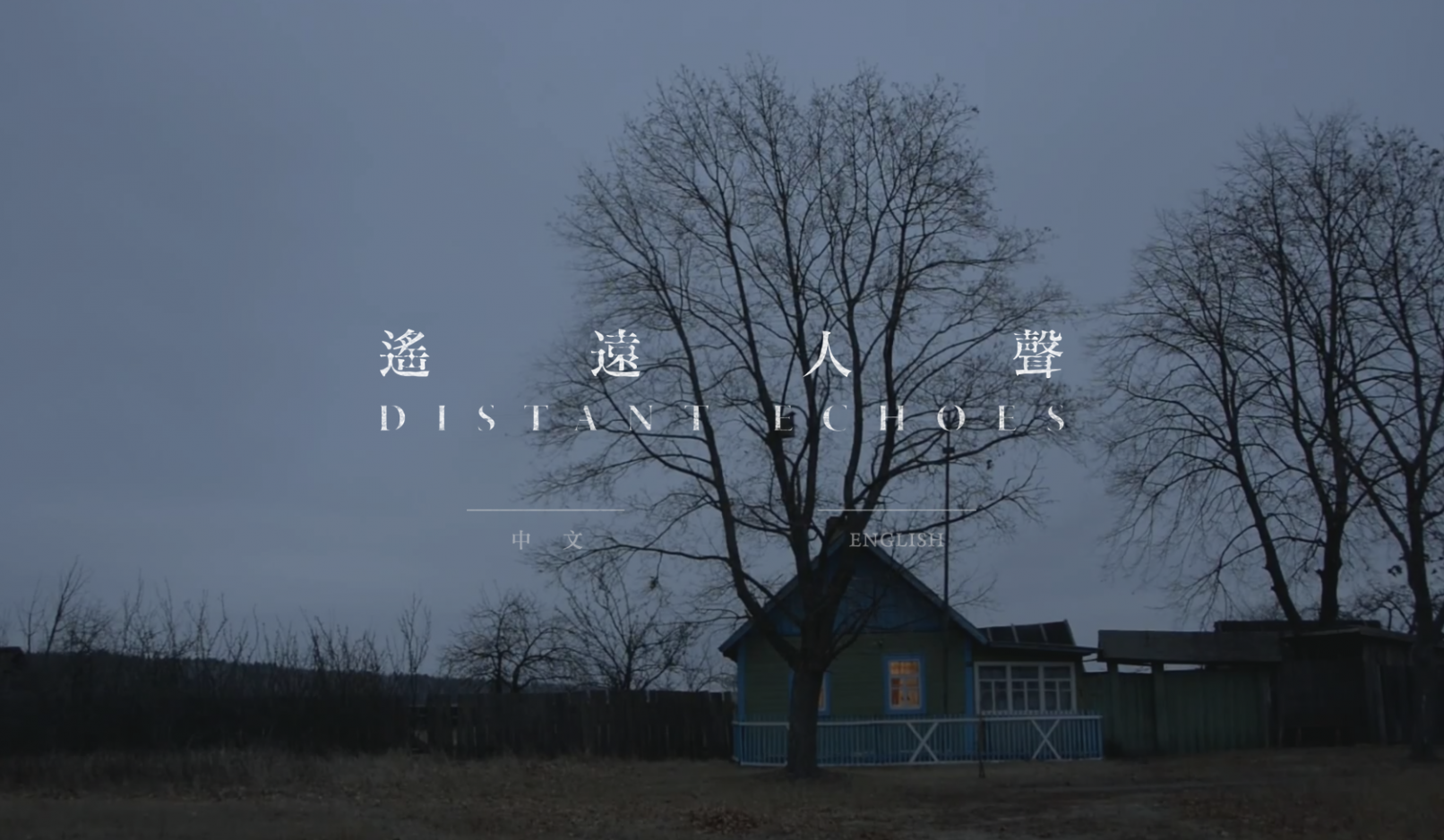 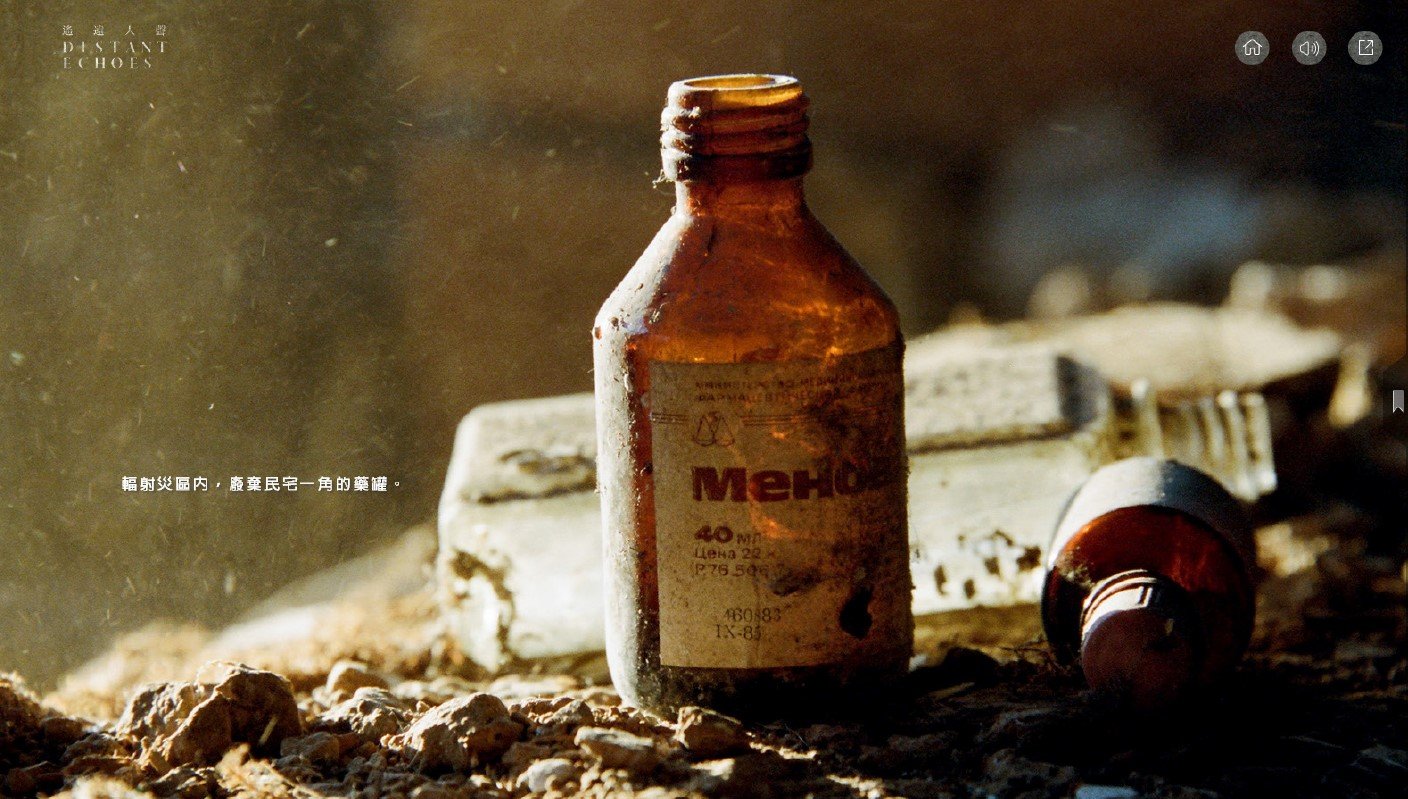 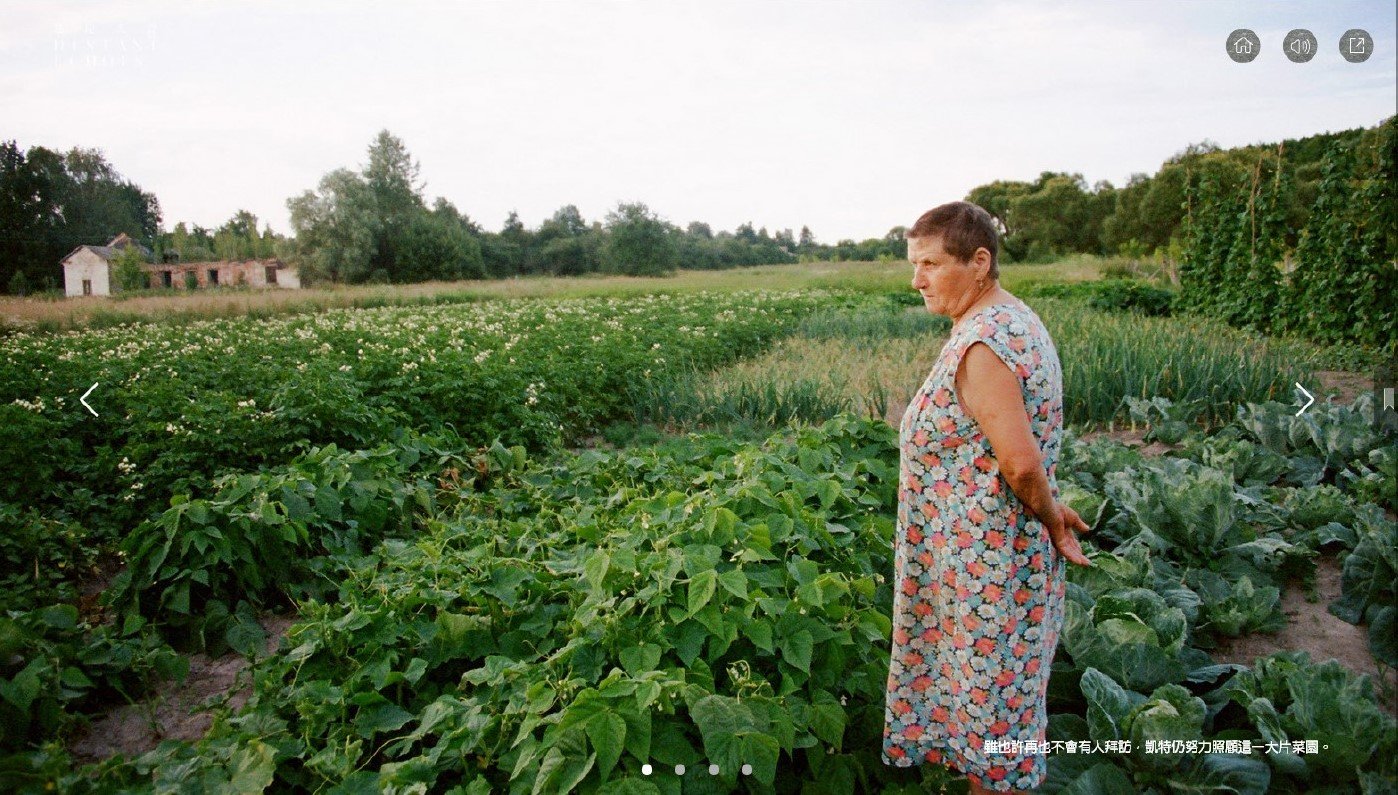 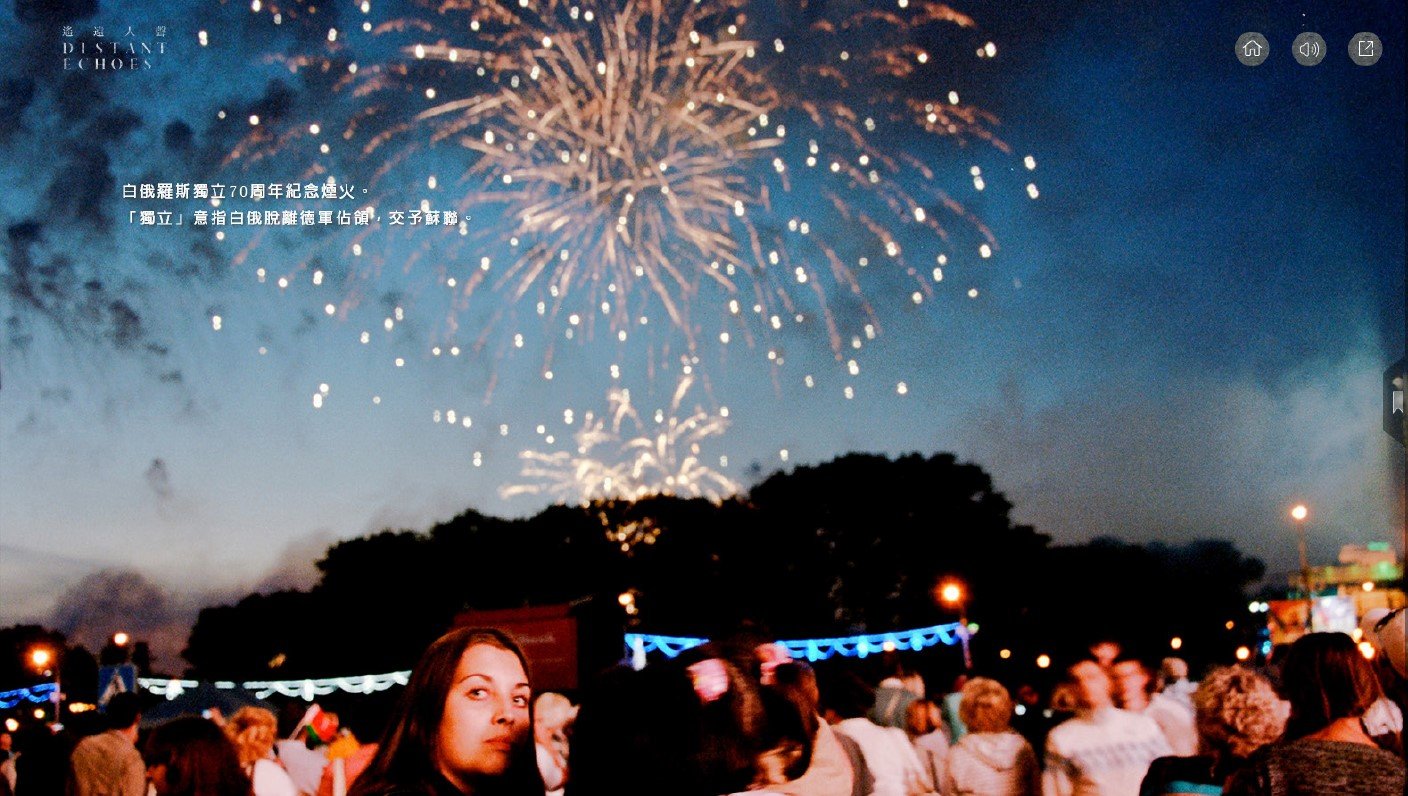 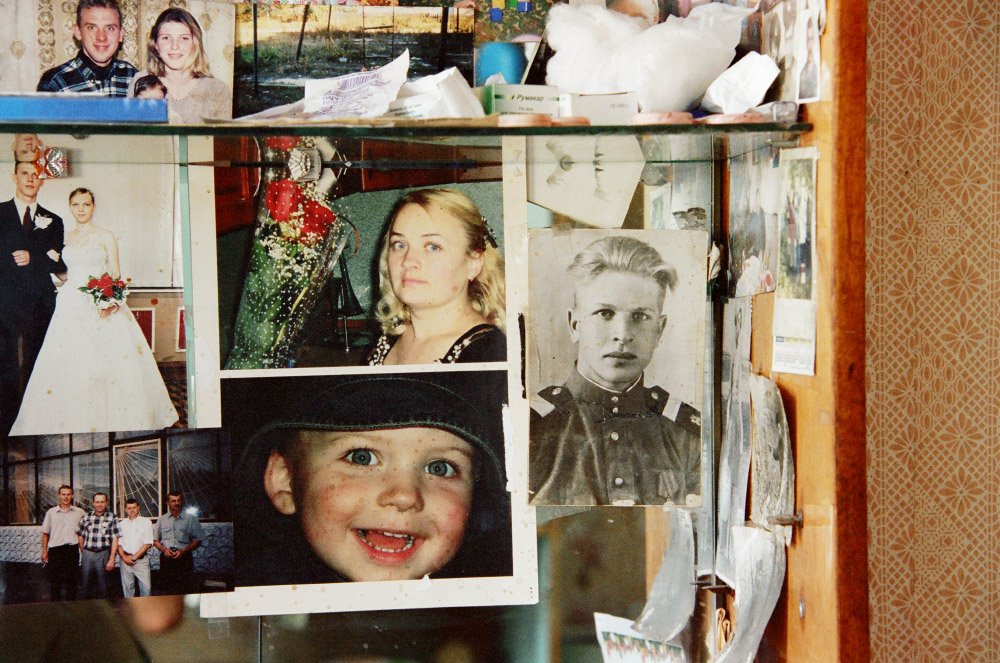 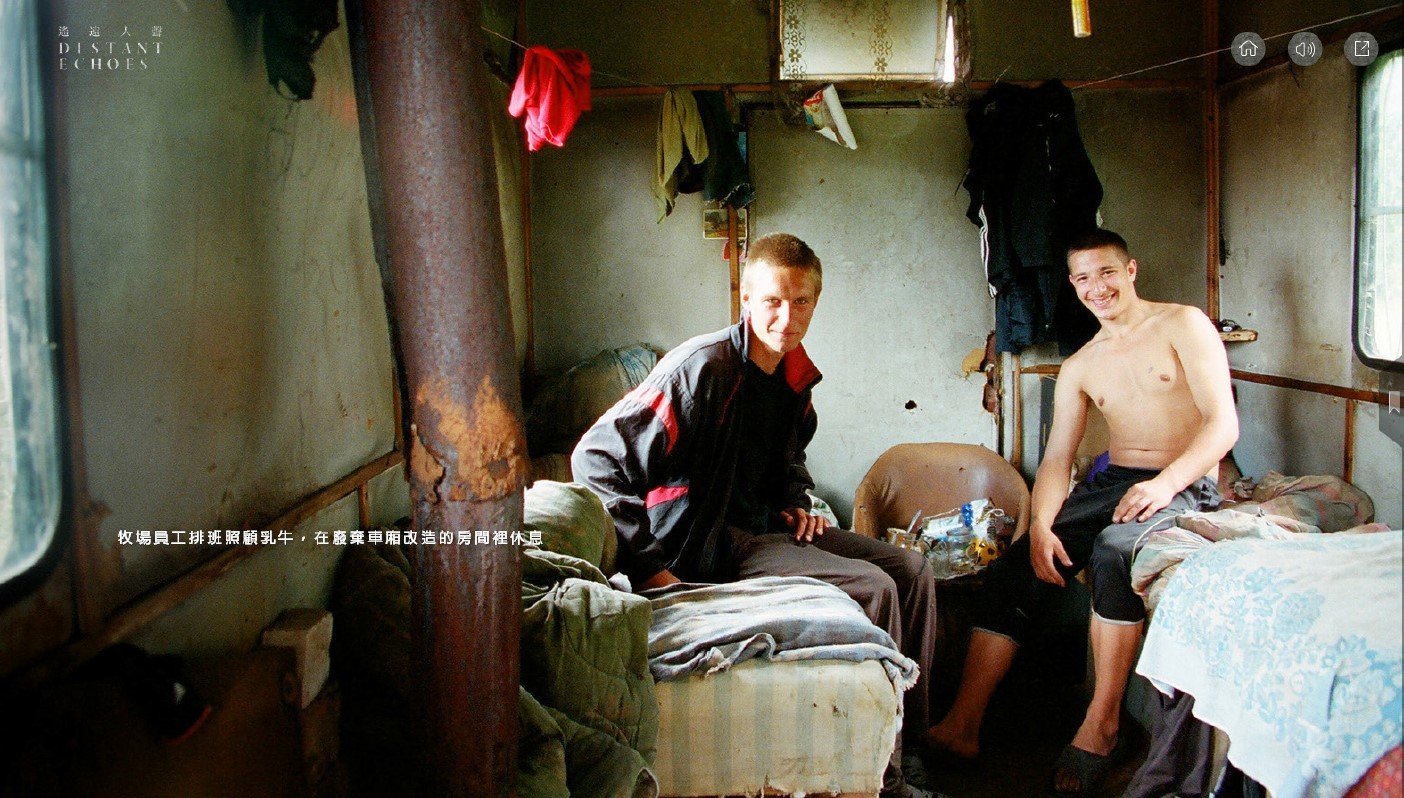 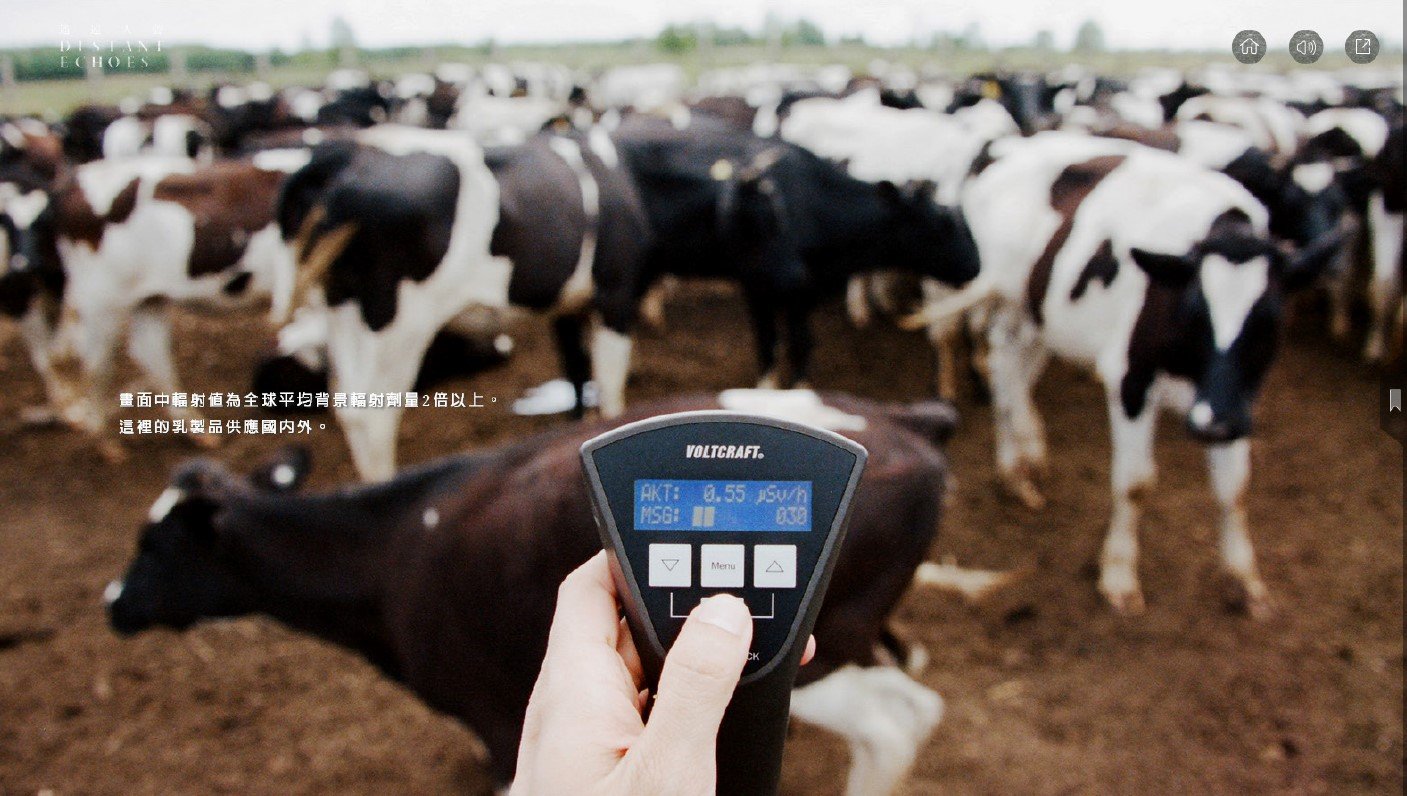 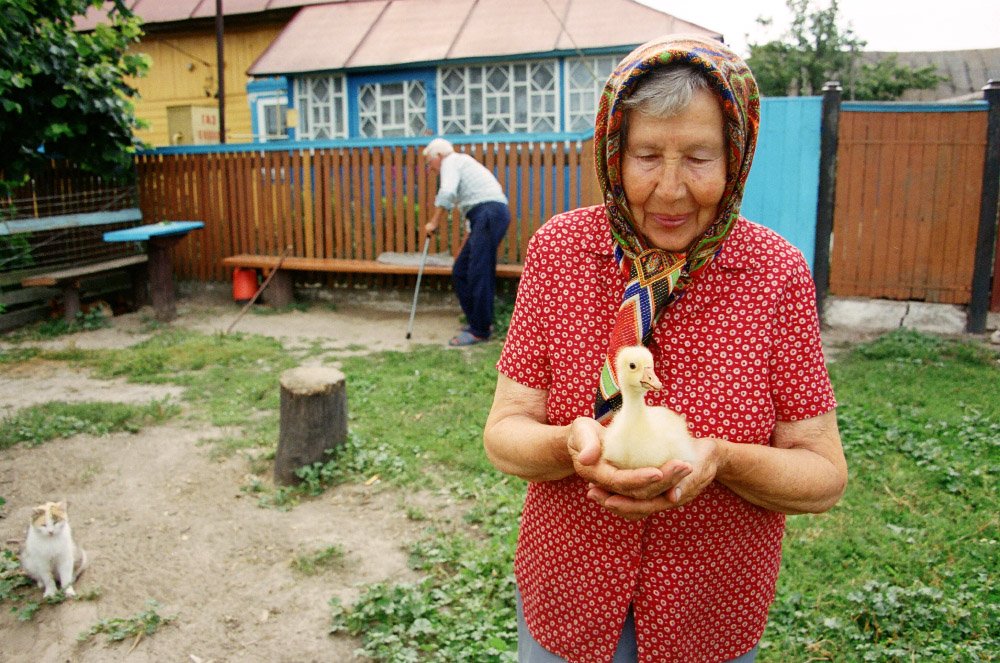 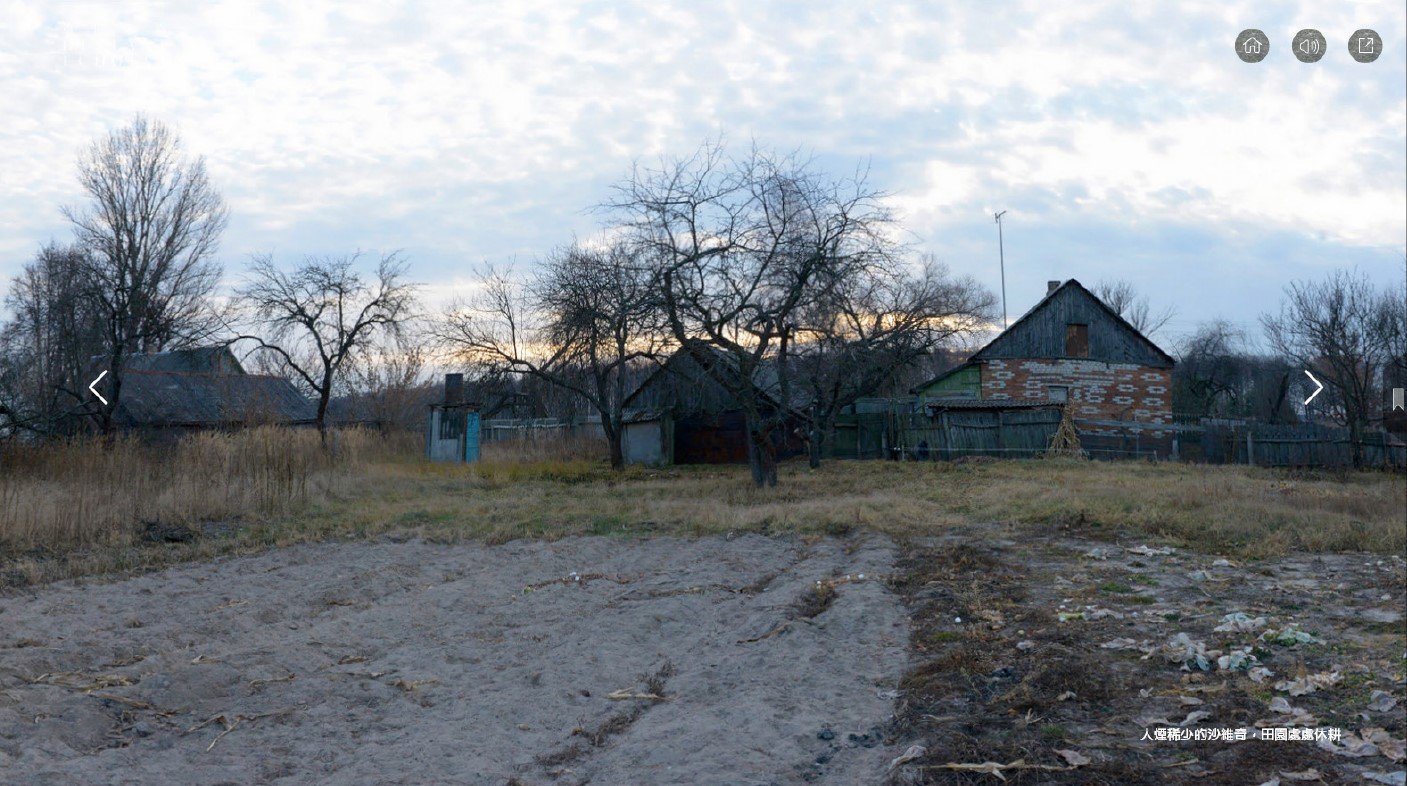